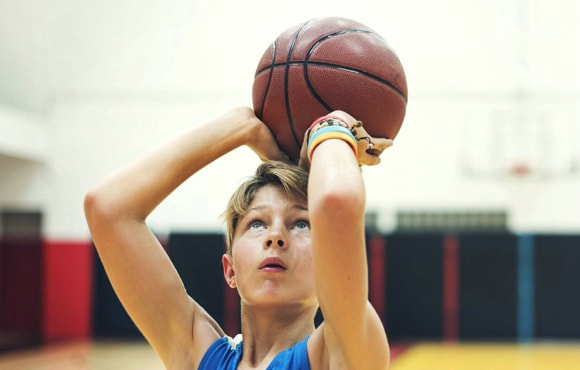 Calcaneal Apophysitis is a mouthful, so sometimes it is easier to think of it as a growth plate irritation. It can unfortunately,  also be known as "Sever's Disease" (named after Dr Sever who first described the condition back in the early 1900's) which makes it sound terrible.  But it is not a disease and thankfully this term is slowly being phased out.

Causes Symptoms Treatment
The aim of the game is pain management.

The condition is self-limiting (it will eventually get better by itself) but research shows the longer a child has had heel pain the great the severity of the pain can be.

Growth plate irritation can also negatively impact on a kids quality of life.

Treatment options include
What about stretching?
This is a question I get asked all the time.

And the answer is a firm no to stretching.

In the old days (and it can still persist even today) the advice would have be to stretch the calf and Achilles to decrease stress at the calcaneal apophysis.  But it makes no sense

​So why would you make kids stretch their calf?

If you child does have tightness in the calf then we can look at other mobility options to improve function without  'poking the bear' by stretching
James, A.M., Williams, C.M. & Haines, T.P. Effectiveness of interventions in reducing pain and maintaining physical activity in children and adolescents with calcaneal apophysitis (Sever’s disease): a systematic review. J Foot Ankle Res 6, 16 (2013). https://doi.org/10.1186/1757-1146-6-16