ACL Injury: Are you wearing the right football boot? 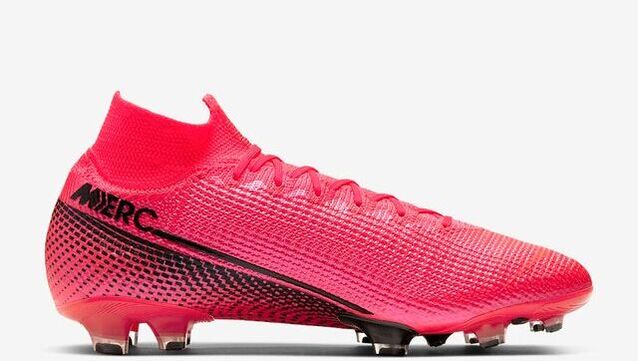 Townsville football grounds are typically firmer than our southern counterparts but so often I see kids and adults wearing football boots better suited to the soft, wet grounds of Melbourne or Sydney.

Soccer players in particular can become fixated on the upper, wanting a boot that maximises ball touch but the studs are not necessarily suited to the grounds they play on.

​Kids and Adults alike will commonly choose a boot on colour or because all their friends have the same boot.

And this potentially could be a problem!

Why is this happening?
The thought is that kids now specialise in one sport earlier than they used to, have longer seasons, more intense training, higher levels of competition and less time for free play. I will often have kids as young as 10 years old coming into the clinic who are training and playing over 10 times a week!

About 70% of ACL reconstructions are sports related and the most common sports involved are AFL, Rugby Union, Rubgy League, Soccer, Netball and Basketball.

Are you wearing the right boot for the field you play on? 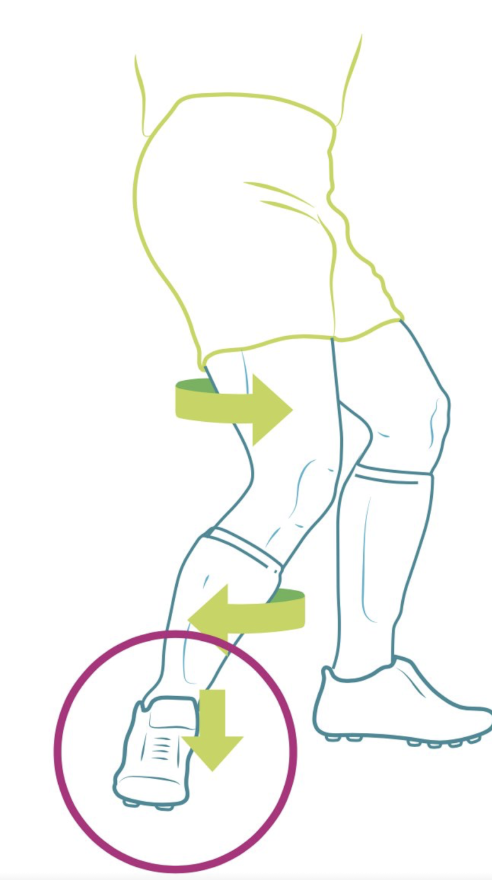 Not all footy boots are the same!

I thought we would look at 3 models of Nike football boots and how the may look same, same but they are very different 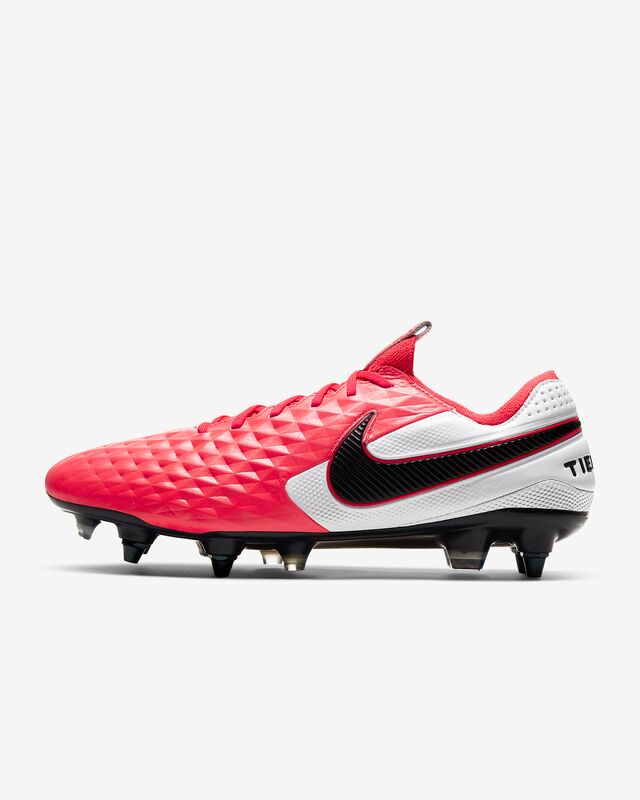 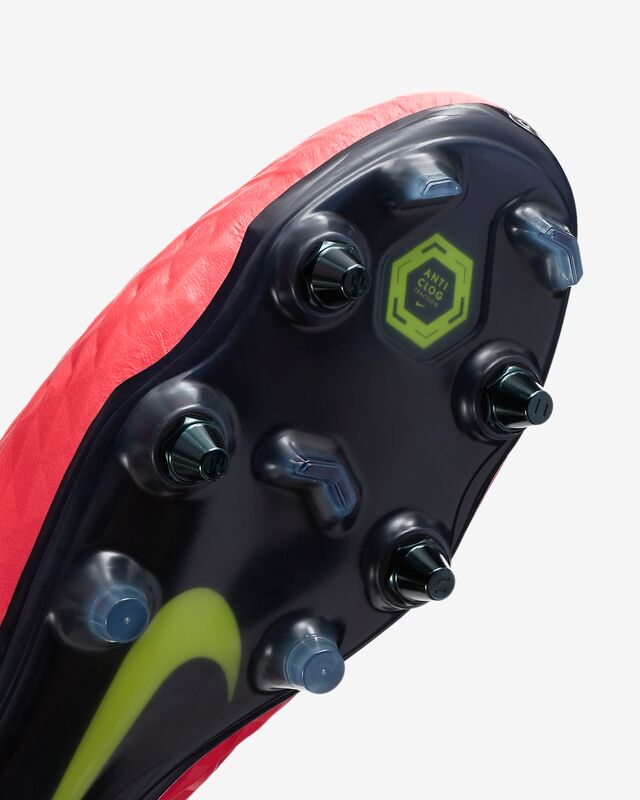 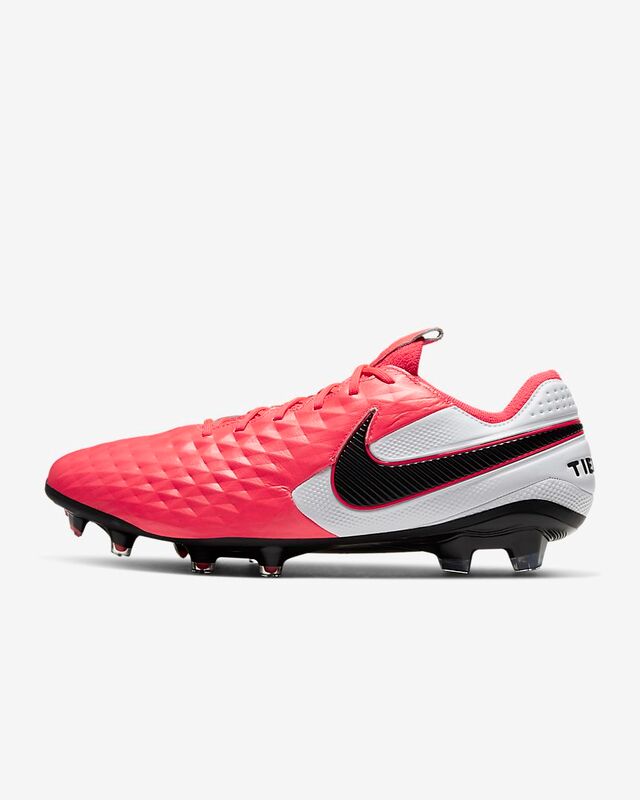 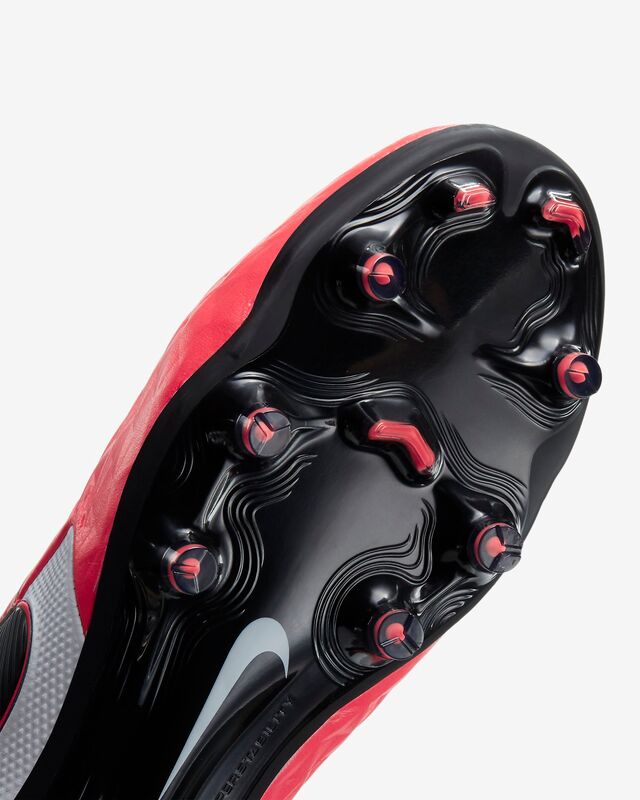 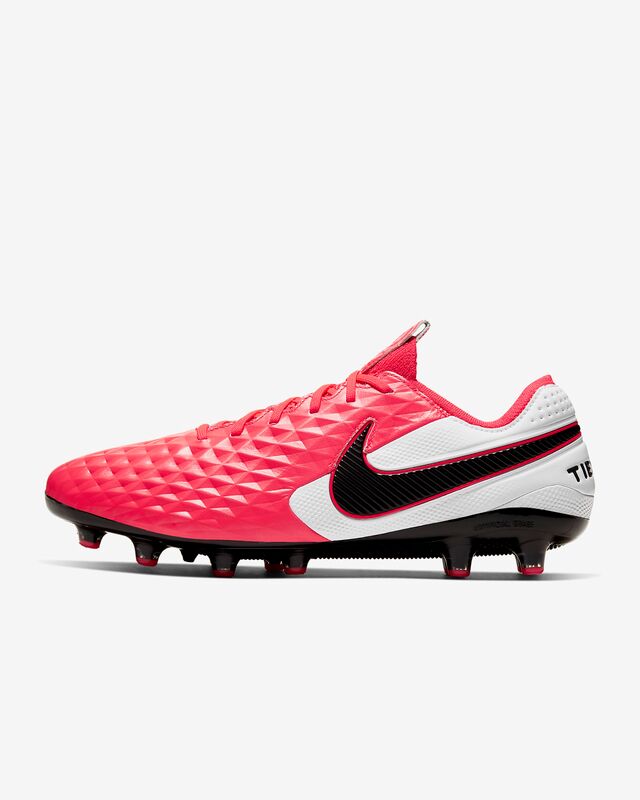 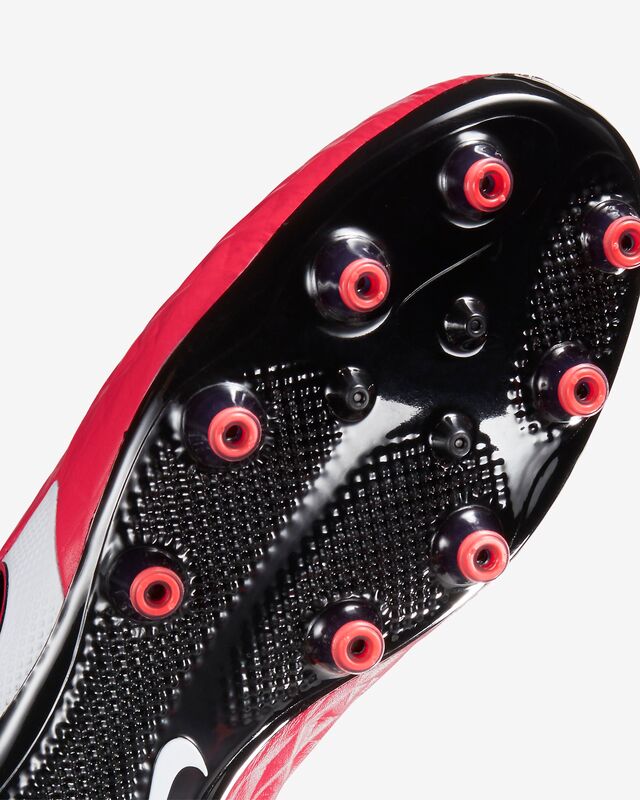 These three football boots have the same upper but have a vastly different approach to traction.  And we know the cause of non-contact ACL in jury is due to foot fixation where the studs get trapped on the playing surface and the knee keeps shifting or where the studs have poor traction and cause the foot to shift under the knee.

At Townsville Podiatry we offer a Football Screening Assessment