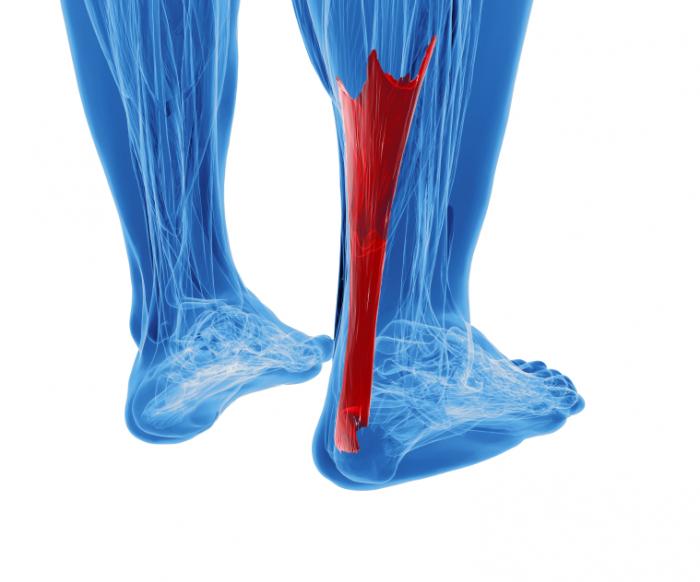 Here's what to avoid if you have a tendon injury

Tendons are the power transfer systems of the body, connecting our muscles to our bones. Anyone who has had a chronic tendon injury knows how frustrating they can be. Like most things in life, we want a quick fix, but tendons can be slow to heal, and just when the pain seems better it can return in a blink of an eye.

Why does this happen?

1.  Not understanding the ‘Lag Response’
Tendons have a lag response to stress, and you can keep injuring them without even realising it. For example, you can feel ok on your run today but 24 hours later your tendon pain has ramped up.

2. Rest
It would seem like a good idea to rest in the hope the tendon will get better by itself. But tendons don’t like resting and don’t get better by themselves. In fact, tendons hate complete rest, the tendon becomes weaker and less resilient and within two weeks of resting there is less power and strength in the muscle.

3. Stretching
Stretching also would seem like a natural thing to do, if something is sore and feels tight give it a stretch! But tendons don’t like compression and tensile forces (push and pull forces) Stretching increases both the compression of the tendon on underlying tissue and obviously increases the pulling force. For example, stretching the Achilles tendon compresses it against the calcaneus (heel bone) especially the stretches in full flexion ie, dropping your heel off the back of a step. This irritates the tendon and delays healing.

4. Massage
Massaging the tendon is like poking the bear. It adds further insult to injury – so avoid massage directly over the tendon. Massaging the muscles can be effective.

5. Doing too much
It’s tempting to keep running or exercising because it’s so frustrating not to! But we’ve already talked about the latency period for tendons and not realising you’ve done too much until it’s too late.
So high loads should be avoided as they further damage an already compromised tendon. Whenever the tendon is used as a spring it is under its highest load (jumping, running, sprinting, changing direction). A good place to start it reduce training volume by 50% in the first week and see how the tendon responds. If the pain doesn’t settle reduce again by another 50% in the second week.
​
6. Not doing the strength work
A gradual strengthening program is key to improving tendon health and getting back to pain free exercise and activity. We want to avoid high loads like running and jumping but low loads are important for building muscular strength and endurance whilst also improving tendon stiffness and condition. Heavy slow repeats and isometric holds have been proven to be the most effective in the treatment of tendon pain

7. Looking for a quick fix
There is no evidence that any medication or injection can help repair the damaged tendon. Only reducing the high loads on the tendon combined with a strength program can stimulate remodelling.
Ten treatments to avoid in patients with lower limb tendon pain. Cook J et al,  British Journal of Sports Medicine July 2018